Congratulations, your registration is complete!
Youwill be redirected in a few seconds.

Please fill in the missing fields.

Thank you for coming in large numbers to the Palais des Congrès de Montréal for the return of the Entrepreneurs Expo! Sign up for the newsletter to make sure you don't miss any upcoming news!

Expo
Entrepreneurs
was founded
in 2017

The Expo Entrepreneurs initiative began in January 2017 carried by Octoraise, the promoter's private company, the founding team and the first sponsors. The creation of the event stems from the realization that there was not yet a unified, federative, accessible entrepreneurial gathering in Quebec that was adapted to today's event technologies.

Little by little, visionary SMEs began to share the vision, such as Polycor, a company from the Capitale-Nationale, which quickly became the first strategic and financial partner. Soon after, a major player in the economy of Quebec and the metropolis, Desjardins, joined its ranks.

With the support, from the very beginning, of public partners such as the City of Montreal, the Ministry of Economy and Innovation (MEI) and Emploi QC, the company made a transition by creating the NPO Expo Entrepreneurs on July 31, 2017. 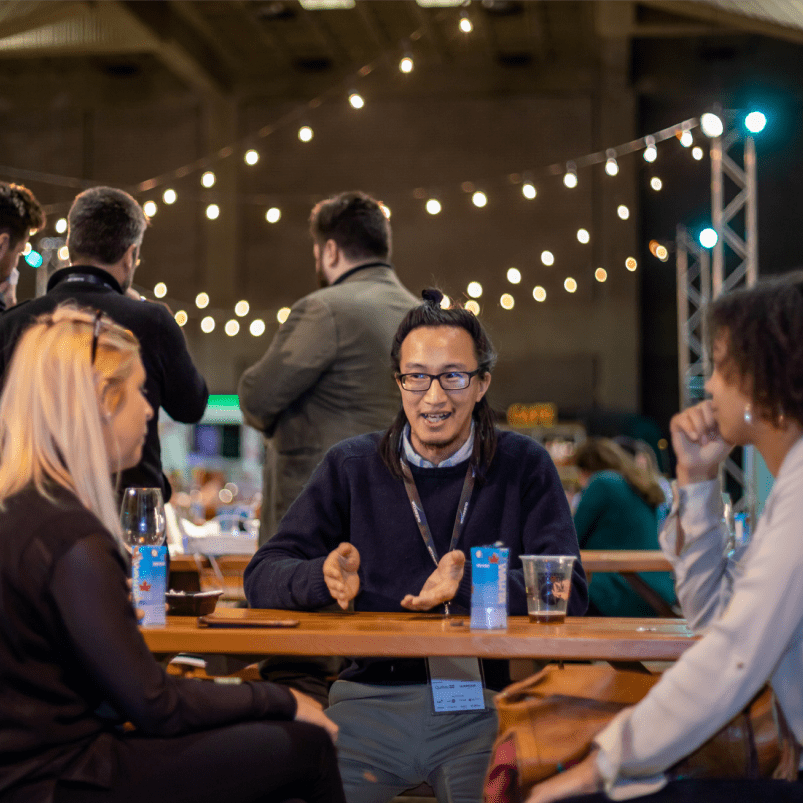 The non-profit organisation is looking for opportunities not only to perpetuate its free business model but also and above all to advance entrepreneurship in Quebec through structuring initiatives or partnerships.

Through its annual event, Expo Entrepreneurs aims to act as a catalyst to stimulate and support the growth of entrepreneurship in Quebec, promoting collaboration and networking between members of the ecosystem, regardless of the size, industry of the companies or organisations or the level of government (federal, provincial or municipal). 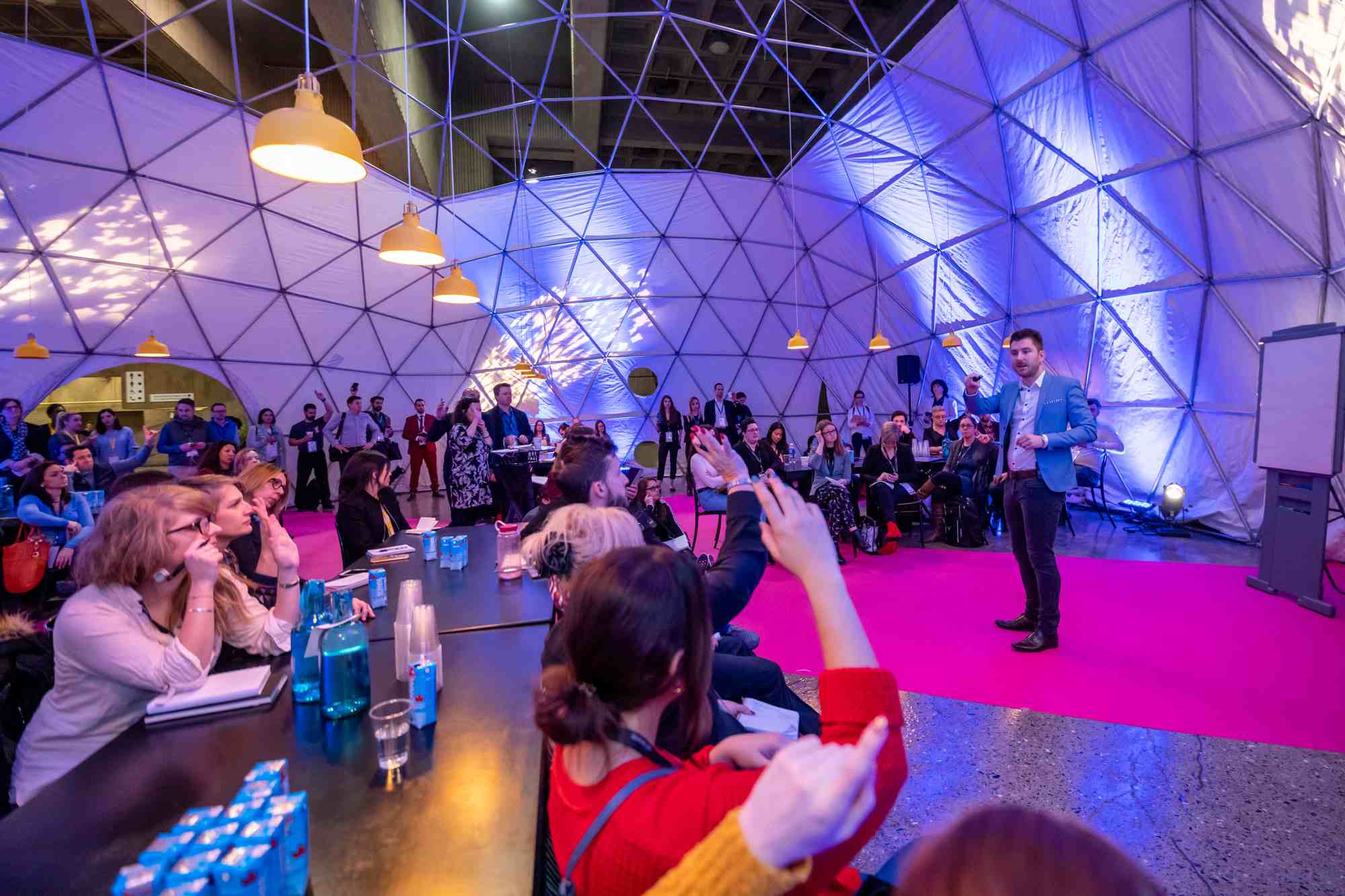 Individual - entrepreneurship is bold and courageous

Collective - changing the world one person at a time but together

Societal - being an actor of positive change 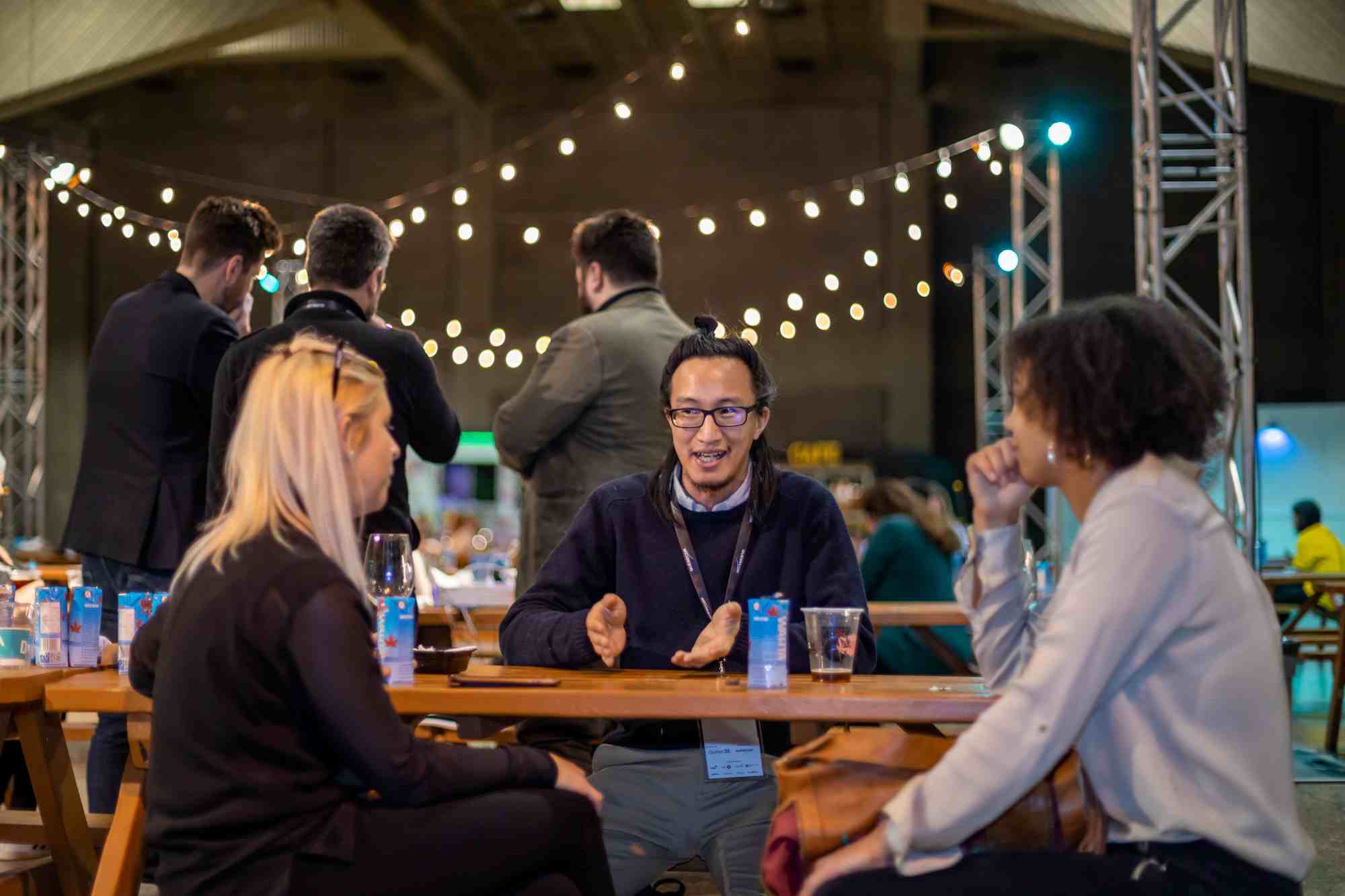 (free of charge for participants) 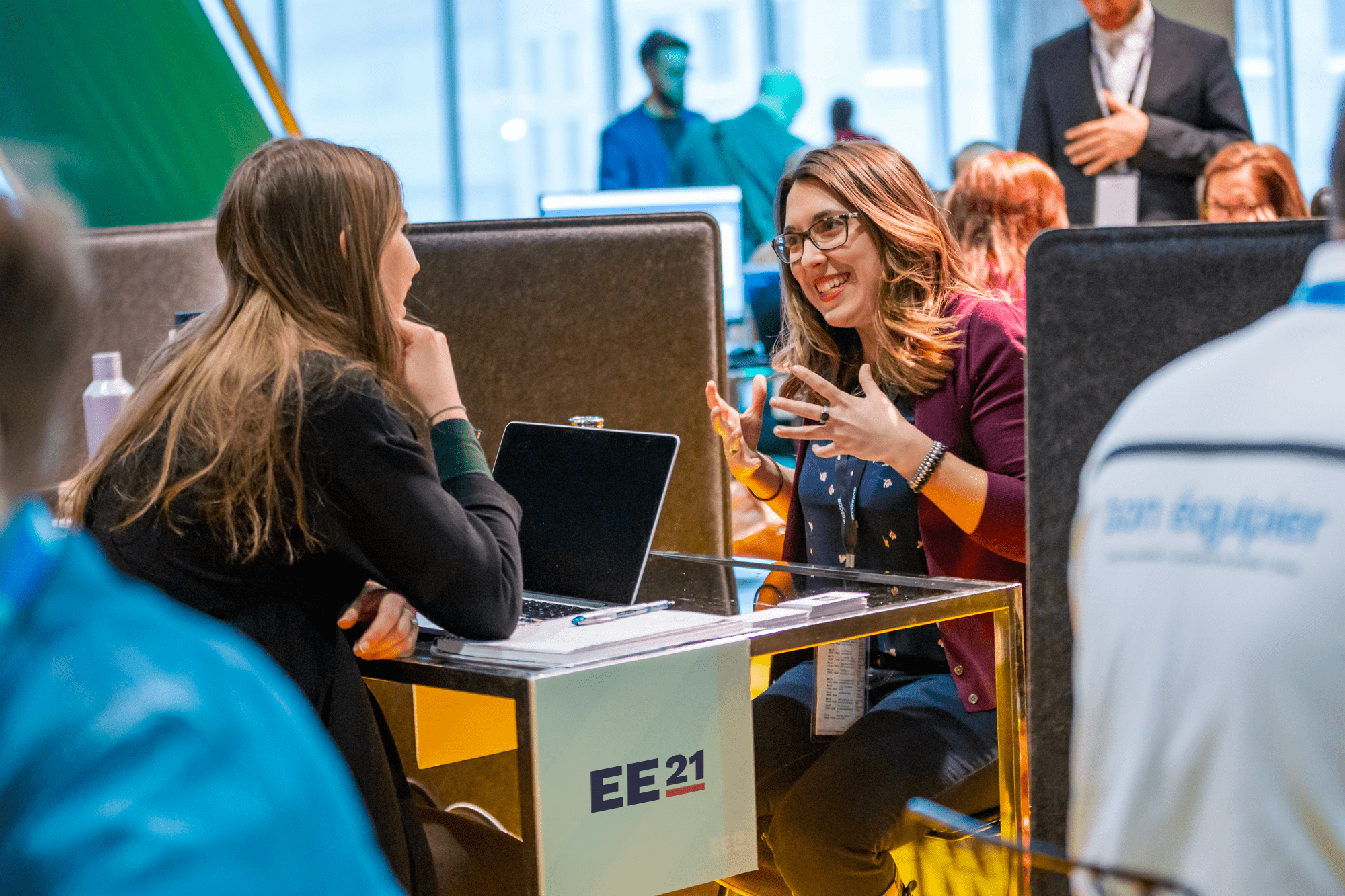 In order to provide more stability in the development of the company, Expo Entrepreneurs is surrounded by a motivated and meticulous team for each edition, in order to deliver a quality event to all entrepreneurs. 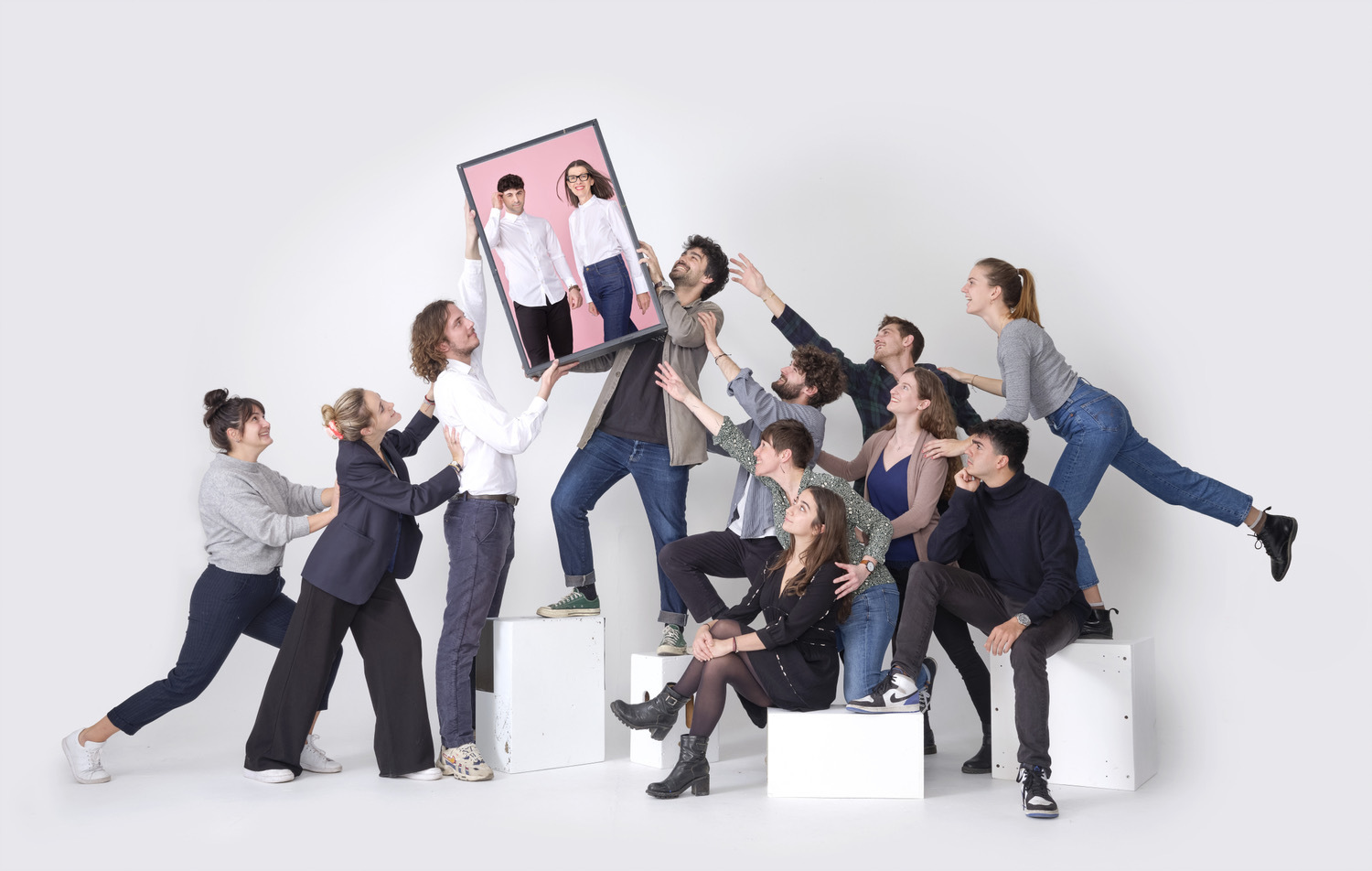 Our partners enable us to produce events of unparalleled scope in the business community, and they have a direct impact on our success and that of the entrepreneurs we welcome each year at the Expo Entrepreneur. We sincerely thank them!

In order to minimise our ecological footprint as much as possible, in our last editions we have favoured the installation of water fountains, the implementation of recycling and composting on site, the use of local consumer products and the use of utensils and dishes made of compostable or recyclable materials.